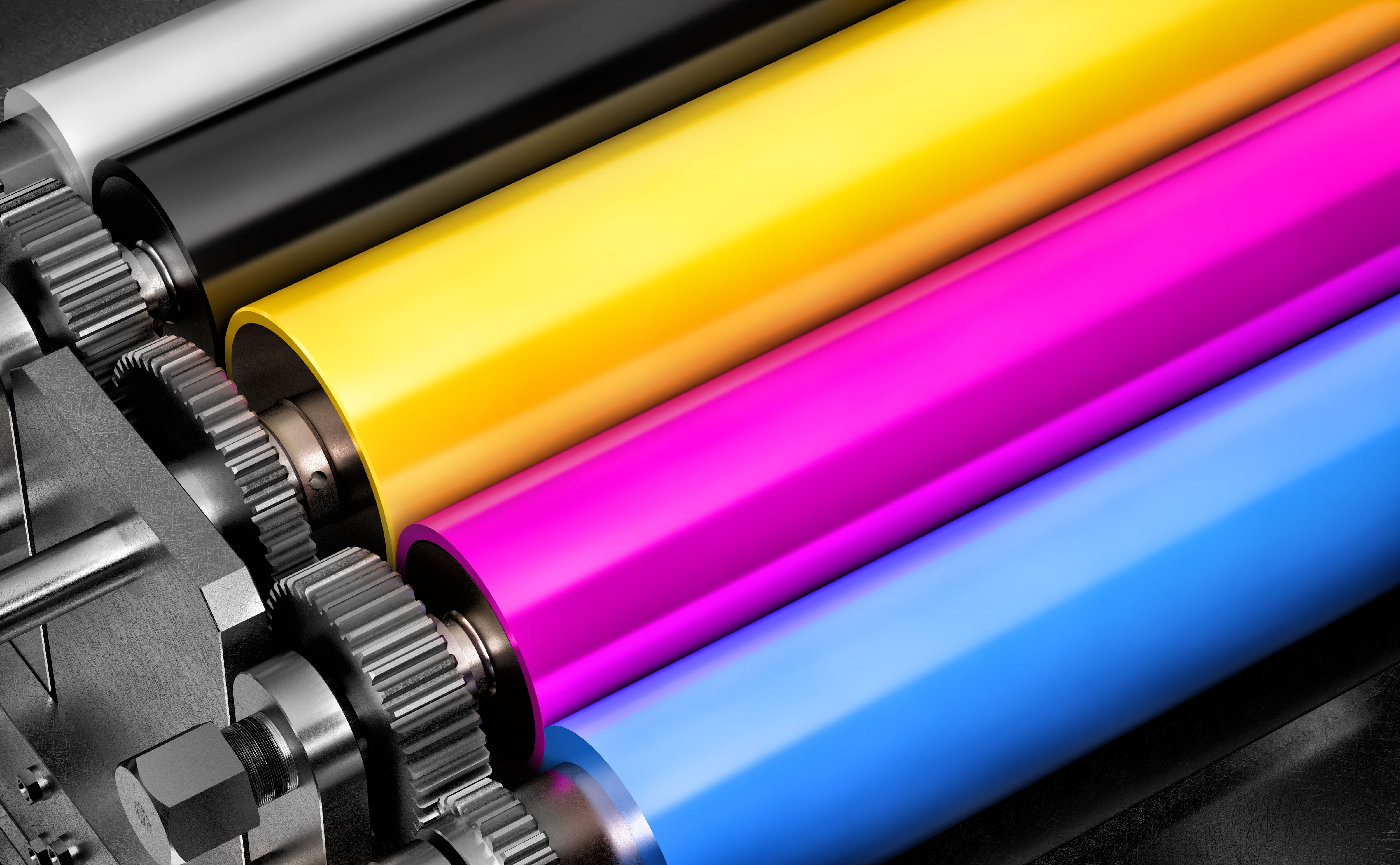 The history of The Goode Company spans over 70 years in Sonoma County and is an interesting story of how a small family business evolved into one the premier print providers in the region, through strategic acquisitions and a commitment to serving customers.

The company was founded as Goode Brothers Printing in 1946 by Mike Goode and his brother Walter Goode, the father of our current owner, William Goode, in Petaluma, CA. Mike was one of the first POW’s released at the end of WWII and Walter had been working for the Hearst Company, helping him realize the growing opportunity in printing. In 1951 they bought their first new printing press with money they borrowed from their landlord, Benny Friedman of Friedman Brothers fame.

In 1955 the brothers moved the business to Santa Rosa and built the first part of the well-known Goode Brother’s Mystery Building. Over the next 40 years they would call this building home, adding to it many times as the business grew.

In 1958 the Goode Brothers made their first acquisition. In a partnership with Scott Taylor they purchased the printing and engraving business from the Press Democrat. Back in those days it was common for the local newspaper to also be a “job shop” for the local businesses, printing stationery and office materials. This business was renamed Northwestern and was soon split off into a separate business owned by Mr. Taylor, but the partners still remained good friends in the coming years.

By 1980 the Goode Brothers were ready to retire and the company was sold to Walter’s son Bill Goode and his wife Laurie, who continue as the majority owners today. The company soon after became known as Goode Printing and Mailing, a name it would retain for the next 25 years. In 1984 the company acquired the print shop from the Cristian Life Center, further adding to their capabilities and customer base.

The company continued to grow and in 1993 purchased a 25,000 square foot facility in Rohnert Park, allowing for much needed room to accommodate the growing mail services. By 2002 even more space was needed and the Goodes purchased a 77,000 square foot document storage facility in Rohnert Park from State Farm Insurance, where the company still resides today.

The company continued to expand the business with creative acquisitions including: BRM Bindery in 2006, Descalso Litho in 2008 and Impress-Northwestern in 2010. Ironically that was the descendent of the original Northwestern Bill’s father and brother had created more than 50 years earlier! The Impress-Northwestern acquisition was by far the largest and most impactful, bringing in over a dozen talented people, including the former owner Michael Sanabria, who is now our CEO. The next few years saw the company rebrand as The Goode Company, reflecting the unified organization while carrying on the tradition of the Goode name. The past 10 years have seen significant growth, many new, talented staff and new equipment being added, greatly diversifying the services offered.

In 2017 The Goode Company completed its latest acquisition with the addition of Direct Mail Systems (DMS), also of Rohnert Park. This ambitious acquisition brought in a large fulfillment operation, many skilled staff and dozens of new mail customers. During just the past 12 months the company has also added a new 6 color press with UV, 2 new digital presses including the state-of-the-art iGen5 and new high speed shrink-wrap/counter for packaging high volume materials and is home to over 50 employees.

Bill and Laurie are now semi-retired and Michael oversees the day-to-day operations along with a team of seasoned print professionals, including Bill Jr. (Billy), a production supervisor learning the management ropes. The company continues to grow and thrive and is committed to providing customers the best possible experience every day. We think Mike and Walter would be proud of what their little print shop has become, we certainly are and we encourage you to come by for a visit and tour anytime!

Some of our Partners